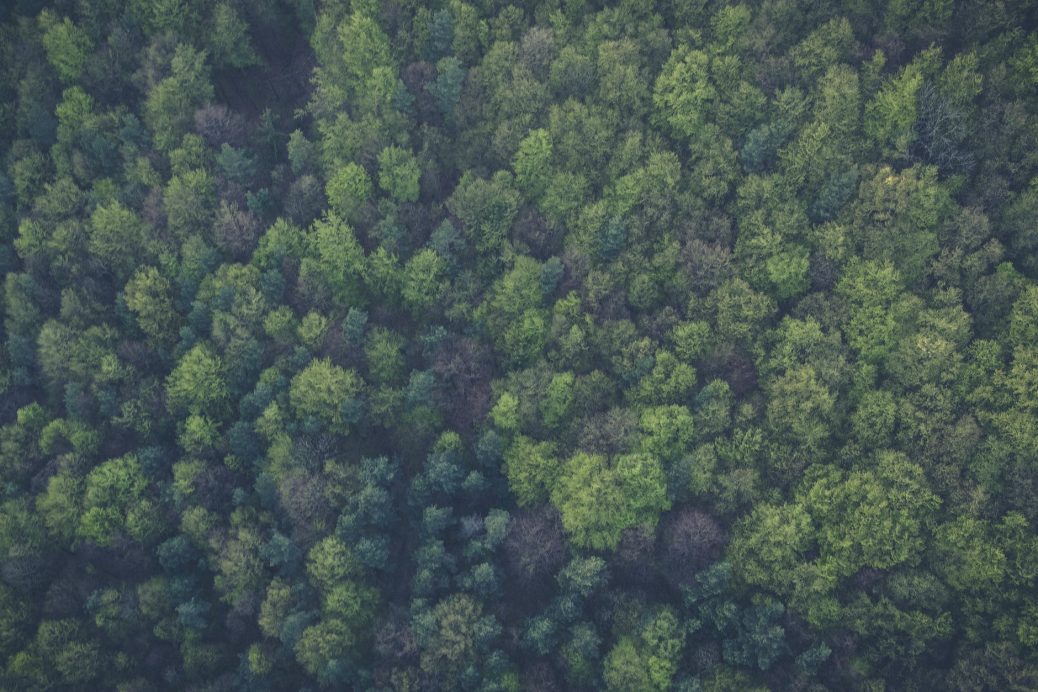 All three of my grandkids went to see their first ball game and wound up so hoarse from screaming and shouting, they could barely speak at all the next morning. Yet with a just a few tablespoons of tea brewed from the inner bark of the slippery elm tree, their throats cleared up in minutes. When they were infants, their mothers had rubbed this same simple remedy on their gums to ease teething pains, just as their mothers had once done for them.

This inner bark, taken from the tree most commonly known as slippery elm, but also called red elm, sweet elm, Indian elm, soft elm, moose elm, or gray elm, is a pretty valuable commodity on its own, but there are many valuable uses for the wood as well.

In many areas where large birch trees are scarce or nonexistent, elm bark makes an ideal birch bark substitute for anyone contemplating fashioning his own primitive canoe. When cut into long strips and soaked in water until soft and pliable, the inner bark is as easy to work with as leather, and can readily be woven into baskets, pack baskets, and tough, long-lasting chair seats. Once dried, baskets woven from this material are just as durable as those crafted from split oak or ash.

Even prior to the American Revolution, the dried and powdered inner bark of the elm tree was found to have an array of medicinal uses. Moistened with water and used as a poultice, this powdered bark was used as a toothache remedy and to draw out splinters, thorns, embedded shotgun pellets, and boils. It also was commonly used as a pain-relieving and infection-preventing poultice for gunshots and other serious wounds. Brewed into a rather thick and bland-tasting tea, the elm’s inner bark was even found to be mighty useful in facilitating a woman’s labor.

This same tea was used by professional singers and speakers, due to its throat-soothing effects. This same inner bark tea has also proven helpful in aiding everything from simple upset stomach and indigestion, to coughs, stomach ulcers, pleurisy, pneumonia, diarrhea, constipation, and dysentery.

A salve made by mixing this inner bark powder with water, mineral oil, or even lard proved soothing and promoted healing when applied to fresh wounds, skin ulcers, burns, and scalds. Throughout much of our country’s pioneer era, small amounts of this same powder was frequently mixed into rendered lard, tallow, and other fat to prevent its going rancid.

Additionally, this inner bark is highly nutritious and soothing. In some regions it is still made into a thick broth or porridge, used for feeding severely debilitated folks during convalescence. This powdered bark, simmered until thickened and flavored with chicken or other stock, or with mashed fruit or a little sugar added to give it some taste, can even be used as an excellent baby food, especially good for infants who suffer from colic.

I’ve yet to find anything that works as rapidly to relieve diarrhea or constipation. The thickish tea brewed from this inner bark also aids in alleviating colic, irritable bowel syndrome, urinary problems (such as chronic cystitis), and bronchitis. Applied externally either as a poultice or a salve, elm bark will relieve the pain and swelling of hemorrhoids and will also ease the pain of severe frostbite.

Though no longer listed as an official drug in the United States Pharmacopeia, the FDA has declared slippery elm bark as safe and approved as an over-the-counter medication. This has allowed for its continued use as an antiseptic, laxative, anti-diarrheal, and toothache medicine. The majority of sore throat drops and lozenges on the market today contain inner bark taken from the slippery elm tree.

With the increased interest in and demand for herbal remedies, companies such as Flora, Naturade, Nature’s Way, Frontier Herbs, Quantum Herbal Products, Henry Thayer & Company, Traditional Medicinals, Celestial Seasonings, and many others have found reliable and steady markets for elm bark by offering products such as soothing teas, cough syrups, and lozenges with slippery elm in the ingredients list. This means there are ready markets practically lining up to pay you some fairly respectable prices for any of this inner bark that you might collect.

Though many of the herb gatherers I’ve known over the years have recommended peeling the bark from about a fourth of each elm’s limbs each year or so, in my area that doesn’t work out very well at all. Any spot on the tree where the bark has been removed, or even broken through, allows easy entry for the fungus responsible for Dutch elm disease if left unrepaired. Instead, we’ve always simply sawn off up to a fourth of each tree’s limbs as they reach a nice firewood size (elm’s so tough to split that we only wait until the limbs reach about 5-6 inches in diameter). Then we’ll cover the “wounds” where the limbs are removed with roofing tar. Once that’s done we peel off the bark prior to sawing the wood into stove-length pieces. So far this method has worked really well for us.

Normally, we’ll take down the entire elm tree when it reaches around 10 or 12 years of age. We strip off the bark either for sale or for our own uses, and market the logs as well. We make sure to set out at least a few new elm seedlings every year.

Most folks seem to recommend rooting elm cuttings in rich-growing medium or layering by bending low-growing limbs down until you can bury a portion in the earth as means of propagating elm trees. Both of these methods actually work well enough. Still, we’ve found the pale-green, papery-winged seeds, with their reddish-brown centers that normally ripen somewhere between late April and mid-June, grow so readily that neither of the other methods seems worth the extra effort.

These seeds dry out and die off mighty quickly though, which does require collecting and planting them just as soon as they start dispersing on the wind. Kept dampened in pots, seed beds, or nursery trays, we’ve found that roughly 90% will sprout the following spring.

Whatever method you might elect to use in propagating your own slippery elm trees, it is necessary to remember that deer, rabbits, field mice, and many other creatures really seem to relish dining on young elm shoots. So, for the first few years, some adequate type of protection must be provided for them.

As far as the wood from these trees goes, I’d place it about on a par with oak as a firewood (as long as the pieces don’t need to be split, that is!). The same tough, stringy, fibrous wood grain that makes this wood so difficult to split makes elm an ideal wood for many purposes. For instance, most folks don’t realize that at least half of the famous yew long bows once used by the fabulous English and Welsh bowmen weren’t fashioned of yew at all. Rather, many (possibly the majority) were shaped from slippery elm’s close relative—the European elm. Dense and fairly heavy, as well as being mighty difficult to split or break, elm was long favored for use in making mallet heads and tool handles. Yet, because of its tough and stringy nature, slippery elm and other elms have long been regarded as difficult woods to work with. However, with modern power tools, this is no longer true. As long as they’re kept sharp, electric saws, routers, and power planers can’t tell any difference between elm, oak, ash, or walnut. This has been causing elm’s value as an indoor furniture wood to increase considerably over the past few years.

While not very rot-resistant, and prone to warping if left exposed to the weather, the rich brown tones of elm lumber can easily rival the appearance of walnut for interior uses such as furniture, flooring, and wall paneling. Its incredible toughness has long kept elm as one of the most preferred woods for fashioning scaffolding planks.

All told, this slippery elm is well worth getting to know, should it be found already growing in your region. If you add its relatively rapid growth to its value as a wide-spreading shade tree, you’ll see that this can be a valuable tree species to start cultivating around your homestead.