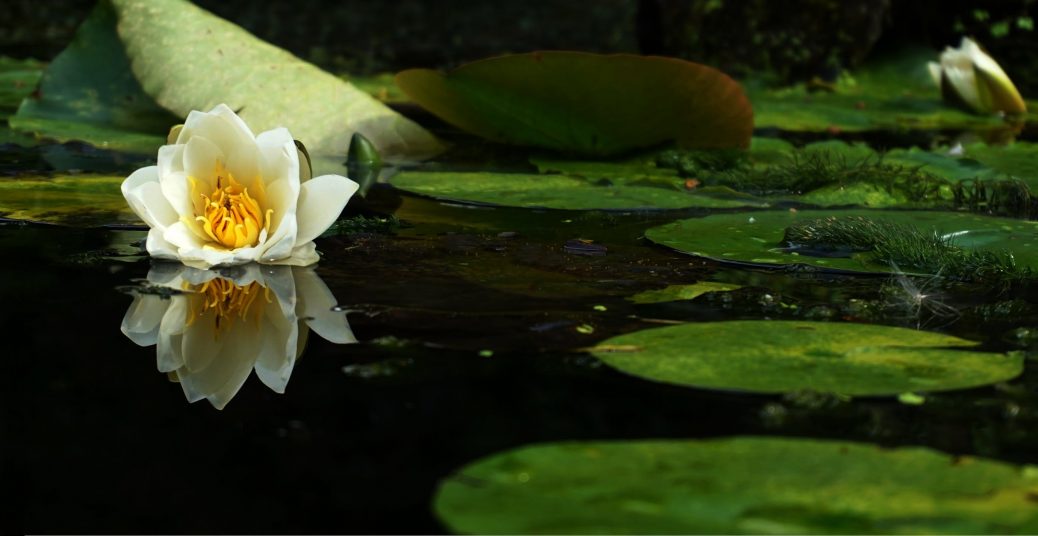 If you try to buy a minnow trap, you could be in for a lot of shopping around. Though it’s called a minnow trap, it is also a leech trap. Either can be used as good fish bait. I’ve even heard of people with a large catch of minnows frying them up like sardines.

All you need is a couple of two-liter/two-quart soft drink  bottles and a piece of wire. Cut off the top of one of the bottles at the end of the neck and discard the cap. Cut the bottom out of the second bottle. Stuff the cut neck into the base of the second bottle to produce the entrance funnel into the larger section. I always use clear bottles because I believe they might be less likely seen by fish.

Heat a small nail with a propane torch. I suggest holding in a pair of pliers instead of fingers, until just under red hot. With quick presses melt small holes around the trap entrance through both bottles. Reheat the nail when necessary. These are lace holes to hold in the funnel. At this time, also scatter several holes through the side of the trap. This will let out the scent of the bait inside and aid in attracting minnows. Thread a thin wire in and out of the funnel rim holes to secure the funnel end. Leave enough wire at the end to form a loop by twisting the ends together.

To use, remove the front cap and insert whatever bait you have to attract the minnows. Any scrap of fish or meat will do. Replace the cap, tie or snap a line onto the wire loop, and sink the trap where you guess there will be the hungriest minnows or leeches. Any pond or slough will be able to provide leeches but you will need a lake or stream for minnows. Pull up the trap when it’s teeming and remove the cap to dump out your fish bait.

If you catch leeches and want to use them as bait for pickerel, I know a rig that works well. Add a weight to the end of your line, then two feet up from there, attach a light, long nylon leader. Hook the leech behind the head so it doesn’t die. Cast the lure out to pickerel territory and let it sink. The bait leech will swim around on its tether until you set the hook in a large fish.