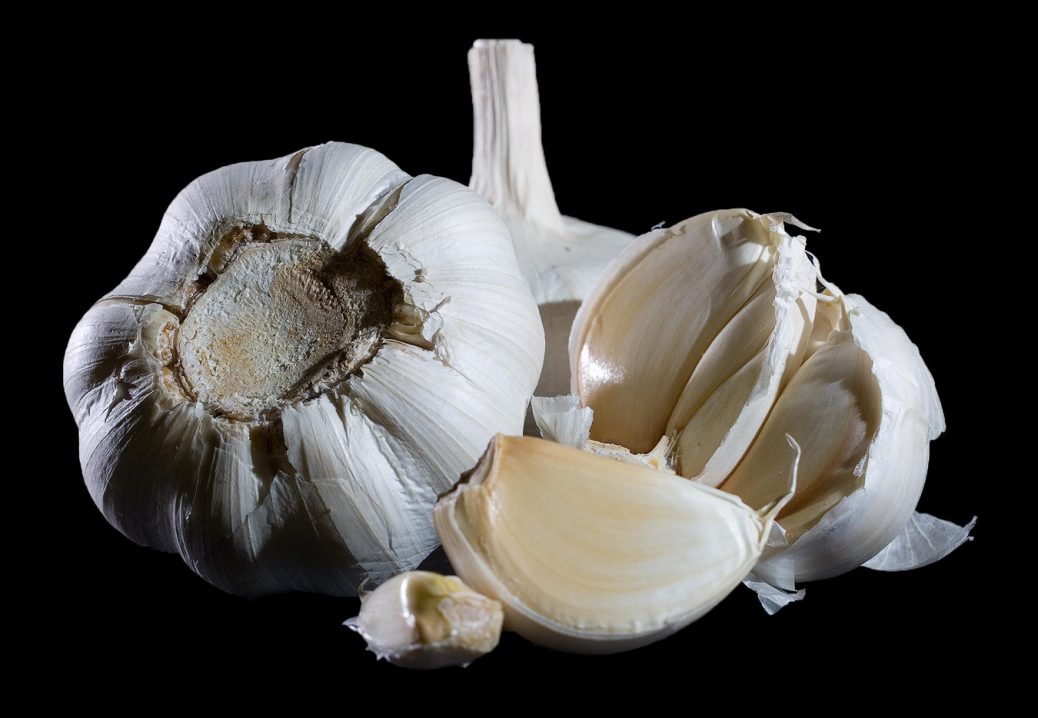 It began with the prick of a thorn. Within a few days, the 35-year-old man from South India had an abscess swelling from the fleshy mound on his right palm at the base of his thumb, a raging fever, was exceptionally drowsy, and was having difficulty breathing. In the local emergency room, the physician on call placed a tube into his windpipe to help him breathe easier, started him on an antibiotic, and admitted him to the hospital. By day 12 of his hospital stay, his kidneys began to fail. His antibiotic was changed and he was placed on a dialysis machine to remove toxins from his blood while his kidneys recovered. Nearly eight weeks after entering the hospital, he was finally sent home with instructions to continue with the blood-cleansing outpatient kidney dialysis treatments, respiratory therapy, and directions to help him care for the tube that remained in his windpipe.

The culprit: Community-Acquired Methicillin-Resistant Staphylococcus aureus (CA-MRSA).
This scenario is playing itself out more and more frequently as antibiotics become less effective in the treatment of bacterial and viral infections. Dr. Thomas Frieden of the Center for Disease Control and Prevention (CDC) notes that at least two million people acquire serious infections from bacteria that are resistant to at least one antibiotic that was designed to specifically treat those infections.
Where antibiotics fail, hope may be found in our plant allies. While there are a number of herbs that have proven to be helpful in treating MRSA, garlic is the one that stands out as having been extensively studied for its effectiveness and is one of the easiest to grow and prepare. The home-herbalist who is able to create herbal remedies using garlic will have the ability to reduce some of the effects of several drug-resistant infections if medical assistance is not readily available. 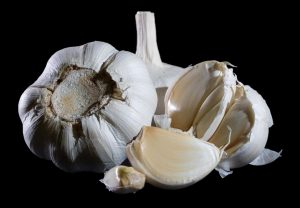 We are used to depending on a reliable system of healthcare that is easily available to most of us in the United States. But at some time in the future, a pandemic, civil unrest, or terrorism may launch us into the hardship of having limited or no access to the modern medical facilities we are accustomed to. Scientists and citizens are becoming increasingly alarmed at the potential for pandemics from multi-drug resistant pathogens and potentially long-term-continuing catastrophic calamities. Learning to grow garlic and knowing how to prepare it medicinally will give us the potential and confidence to help our families when they might need it. Now is the time to plan, prepare, and practice.

The lowly garlic bulb is in the Lily family and has several common names: stinking rose, camphor of the poor, and Russian penicillin. Garlic is a common garden herb that has been recognized for its medicinal properties for centuries. Pliny the Elder (AD 23 – AD 79) glorified it as a “theriac” or “heal-all.” In 1858, Louis Pasteur proved its medicinal benefit when his experiment of placing a garlic clove in a bacteria-laced petri dish destroyed the bacteria. During WWI, wounds were treated with garlic juice, water, and sphagnum moss.
One medium-sized garlic clove has the equivalent antibiotic potency of approximately 100,000 units of penicillin; which is roughly 1/5 the average dose of this antibiotic. When garlic is crushed, the cell walls are broken and alliin is released. When alliin combines with the oxygen in the air, allicin is created. This sulphurous, active constituent that lends garlic its antibiotic properties was identified in 1944. A study that tested a liquid water-based solution of garlic and that solution made into a cream against methicillin-resistant Staphylococcus aureus (MRSA) found that both, the liquid and the cream, were effective in destroying the MRSA bacteria. GOOT (garlic oil ointment treatment) is a garlic-based antimicrobial salve that can be made by the Home-Herbalist. Alternatively, rather than applying garlic to the skin to be absorbed into the blood stream, it may be taken orally. It can be put in a capsule, eaten raw and whole, roasted and spread on toast, put into a broth, or included in an oxymel (a vinegar/honey based syrup) to be taken by the spoonful. 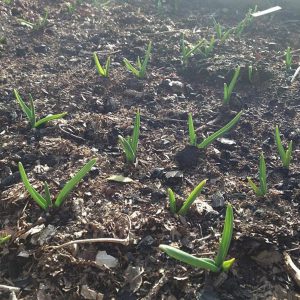 Garlic growing in the garden

Garlic grows easily by dividing the bulb into separate cloves, planting them with pointed end up in the fall, and covering with mulch for the winter. They will be ready for harvest late spring or early summer. If planted in the spring, they will be ready to be gathered in the fall.
There are a few cautions when taking garlic in medicinal quantities. Garlic interacts with Isoniazid (Nydrazid, INH), medications used for HIV/AIDS such as Non-Nucleoside Reverse Transcriptase Inhibitors (NNRTIs), Fortovase, Invirase, birth control pills, Cyclosporine (Neoral, Sandimmune), medications that slow blood clotting (Anticoagulant / Antiplatelet drugs), and Warfarin (Coumarin). For some, it may cause an upset stomach.
In January of this year, Reuters reported that scientists have discovered a new antibiotic, teixobactin, that can kill serious infections in mice without creating resistance. This is good news and gives hope for getting ahead of the superbug dilemma. They hope to have it ready for human testing in two years. In the meantime, home-herbalists, can become proficient in making a difference for our families. With a bit of knowledge, practice, and creating medicine with a few herbs; we can gain a measure of confidence for an unpredictable future.
I highly recommend reading the books Herbal Antibiotics and Herbal Antivirals by Stephen Harrod Buhner and The Survival Medicine Handbook by Joe and Amy Alton. (Available at http://www.backwoodshome.com/store/files/books.html#he.)

Warm coconut oil in a small pan until melted (do not heat it too much). Add extra virgin olive oil and mix well. Remove the pan from the heat and stir in the garlic.
Pour the mixture into a blender or food processor. Blend on slow speed at first, and then on high speed for two minutes.
Strain the mixture to remove chunks of garlic that the blender may have missed. Pour the strained mixture into a small wide-mouth jar, and screw the lid on tight.
This will turn into thick, soft paste after one hour. It keeps in the refrigerator for two to three weeks

Heat vinegar and herbs together in a pan until boiling. Lower the heat and simmer for two minutes.
Crush garlic cloves, add to the pan, then remove from heat source. Leave for 15 minutes minimum.
Strain, add the honey, and mix. Bottle in a jar and store in the refrigerator or a dark cool place.
Please note: Time = potency. The smell and taste can be quite strong.

Disclaimer: I am not a doctor. There is no licensure for herbalists. The material presented in this article is for informational, reference, and educational purposes only and should not be interpreted as a substitute for diagnosis and treatment by healthcare professionals.